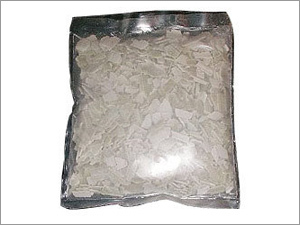 Sodium Hydroxide, commonly known as caustic soda, lye, or sodium hydrate, is a caustic compound which attacks organic matter. (caustic soda is sodium hydroxide, caustic potash is potassium hydroxide and silver nitrate is lunar caustic) Caustic soda is available commercially in various white solid forms and as a solutions of various concentrations in water. It is very soluble in water, alcohol and glycerin and absorbs carbon dioxide and moisture from the air. Sodium hydroxide is prepared by the reaction of sodium carbonate (soda.) in concentrated solution form with calcium hydroxide (slaked lime). But the principal method for its manufacture is by the electrolysis of brine. (the two current technologies are the diaphragm and the membrane). The electrolyte is saturated brine (about 25% aqueous sodium chloride). The chloride ion is oxidized at the anode to chlorine gas. chlorine gas is a coproduct. Sodium hydroxide is a strong base and inexpensive which find may applications in the chemical industry. Sodium hydroxide provides functions of neutralisation of acids, hydrolysis, condensation. saponification and replacement of other groups in organic compounds of hydroxyl ions. The major use of sodium hydroxide is as a chemical and in the manufacture of other chemicals. It is used in textile industry. Sodium hydroxide is used mainly for two processes in textile manufacture. Mercerizing of fibre with sodium and hydroxide solution enables greater tensional strength and consistent lustre. It also removes waxes and oils from fibre to rnake the fibre more receptive to bleaching and dying. 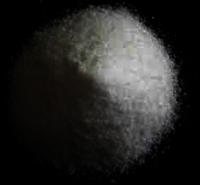 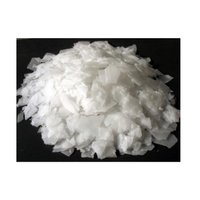 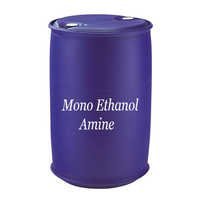 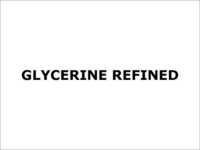 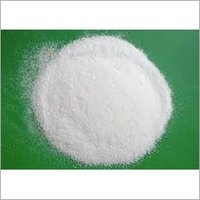